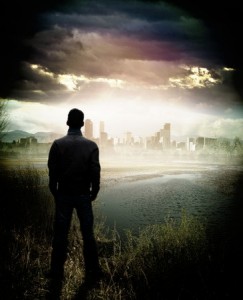 We had the privilege of leading worship and ministering at Aglow International Carlisle in January. The previous meeting had been cancelled due to the severe flooding that had caused a major impact on much of the city in December.

God’s timing is perfect and we were blessed to see a large number of people turn out for a late (or very early!) Christmas meal and to lift His Name in worship. It was great to meet old friends and meet new people as we praised and worshipped and as I spoke.

We reached out our hands and prayed a blessing over Carlisle and recognised the impact we have on our local communities – we don’t need a platform or a stage to witness to people – it’s often in the daily discussions we have that we can reflect Him and let people see the difference He has made in our lives.

We look forward to meeting with our Carlisle friends again in the future!.